So finally new Russian stealth fighter design is unveiled.
Su-75 pinterest gallery
As it turned out, back in 2010, when I was just starting the project of initial MiG-41S Firefly, I was not far from the truth. The new fighter is really light-weight and single-engine, designed to occupy the niche previously occupied by the MiG-21. But It's not MiG, it's Sukhoi

It is especially interesting in this regard that during the transformation of my early MiG-41S into the well-developed MiG-41KUB at one of the stages, I considered the scheme, which is now implemented in the new Russian Su-75. I even have test renders of October 2014, I will gladly share with you.Even more interesting is that in 2019 I was working on a variant of an unmanned fighter based on the MiG-41. It also had a similar design without horizontal tail and with a round nozzle. This was a forced measure, referring to the design of the MiG-21. Maybe I will return to this design in future :) 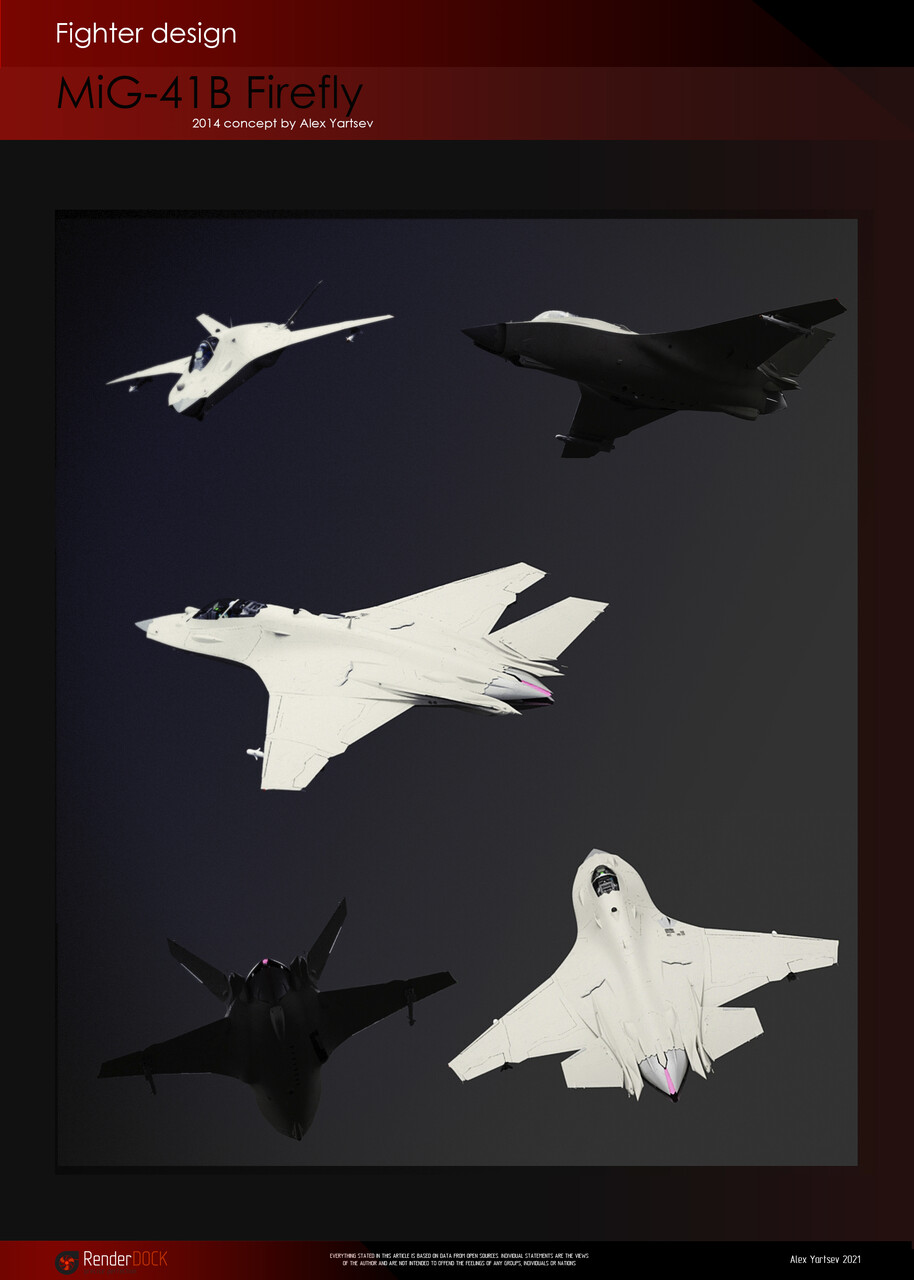 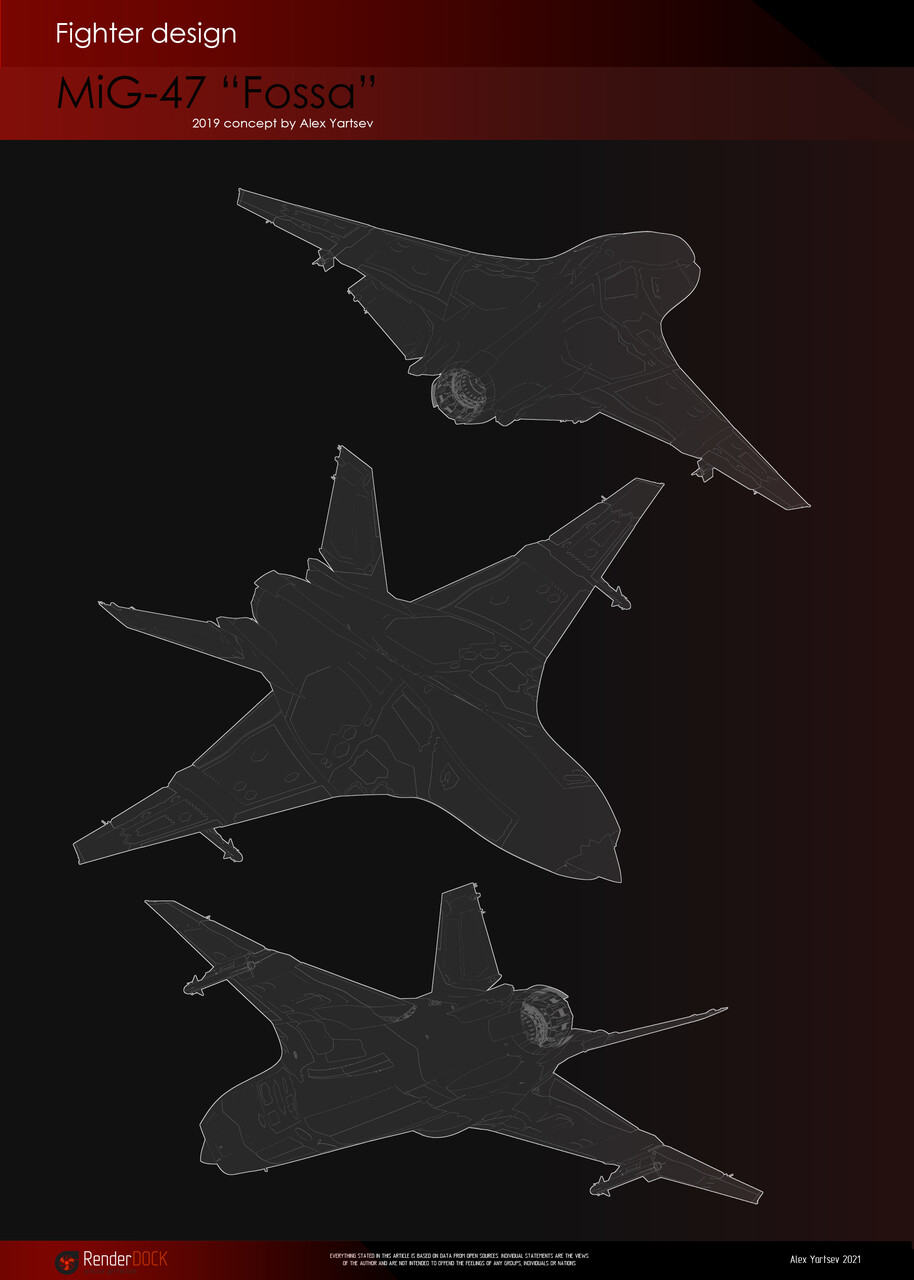 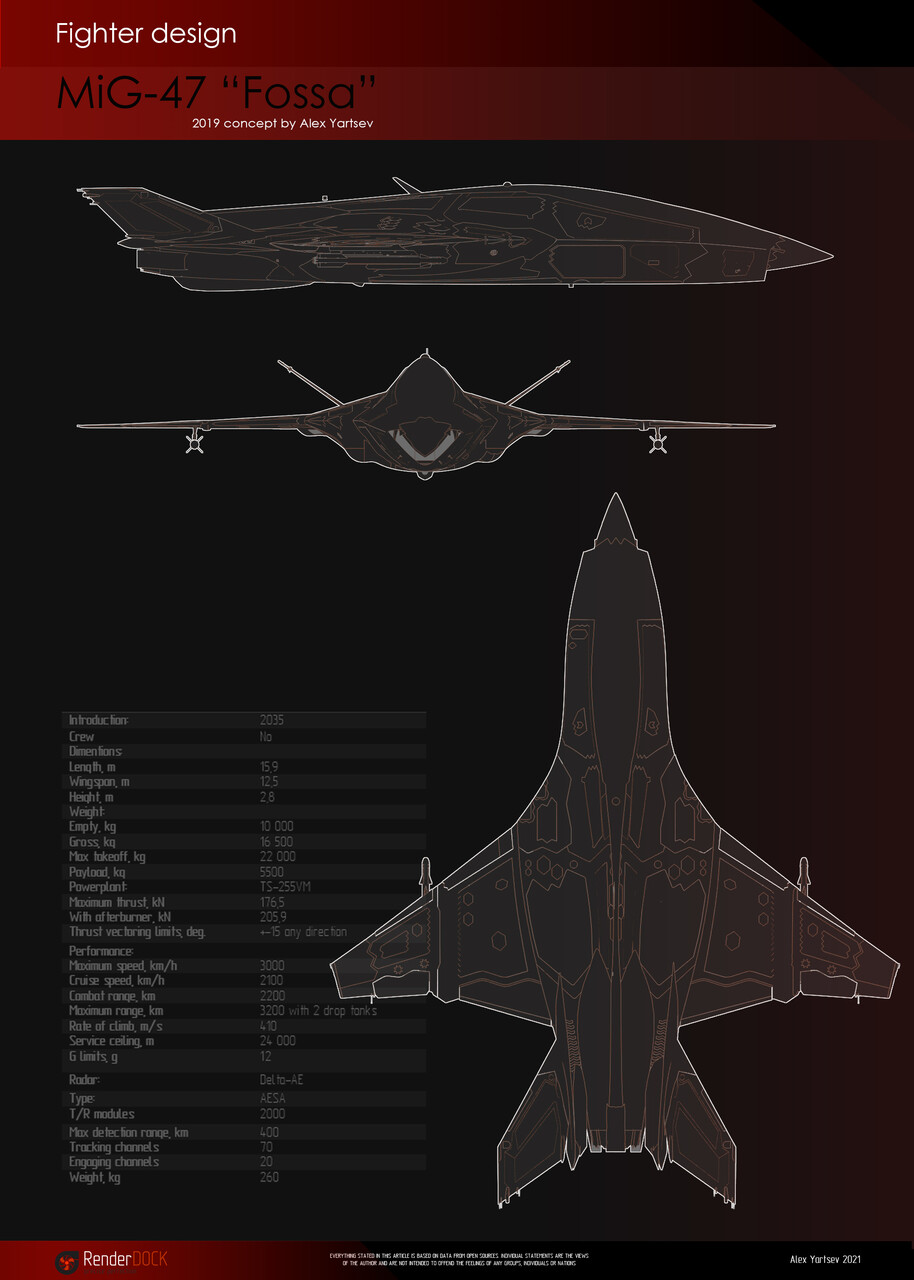